Showing posts from September, 2019
Show all

The Doctrine of Title by Acquiescence: Losing Land by Agreement or Consent. 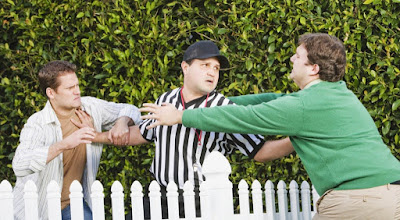