To visit the main page of the Farmers Legal Assistance Network, go to:  farmlawhelp.com 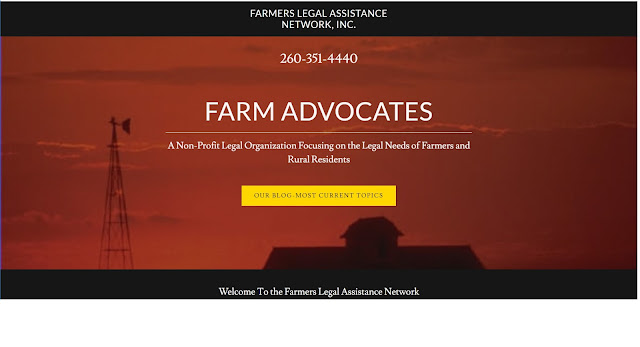