It has begun.  Nervous clients, including farmers and others, have started calling with growing concern  about what can only be described as nightmarish changes to federal tax laws.  Changes being discussed are a extreme reduction of the current federal estate/gift tax exemption, elimination of step up in basis, elimination of Section 1031 like-kind-exchanges, as well as other drastic changes being proposed by the new administration.

Before delving into the subject matter in more detail, people should remember the immortal words of Yogi Berra when he said, “it’s like déjà vu all over again”, and look back on December 31, 2012.  When the clock was to strike midnight, we were not going to see Cinderella’s carriage turn back into a pumpkin, but the federal gift and estate tax exemption was to plummet  from $5.12 million per person all the way to $1 million  per person.  Prior to that, taxpayers had enjoyed the ability to pass up to $5.12 million, either by gifting during their life or from their estate at death, free from any gift or estate tax.

The clock did indeed strike midnight on December 31, 2012, but on January 1, 2013 (the very next day for those of you paying attention) Congress passed the American Taxpayer Relief Act (ATRA).  This Act prevented the potential dreaded relapse of the exemption to $1 million dollars and all was good.  Later, the Tax Cuts and Jobs Act (TCJA) in December 2017 more than doubled the exemption to $11.18 million in 2018.  This meant a married couple could shield over $22 million in assets from any federal gifting or estate tax.

So, I would remind everyone that we have faced this unease of possible adverse tax policy before and the sky never fell.  Unfortunately, many people made irrational decisions based upon a fear that never materialized or fell prey to spending money on things that were unnecessary.

So, what is a person to do? Well, the first thing to do is relax, but do not get complacent. Changes are not going to occur overnight. There is plenty of time to monitor what tax changes are being proposed, the probability of them being implemented, and what options are available.   However, doing nothing up to that point sets a person up for a hurried and rash implementation of remedial action.

Quite likely, at this time the best action is to take important initial steps with your farm so as to be proactive and not reactive.  This can be done with minimal disruption to the farm’s operational structure, ownership of the farm operation, and your current succession planning.  One of the best methods is to implement the use of Limited Liability Companies (LLC’s) to the farming operation.  We could probably write a novel as to the flexibility this provides and the infinite number of speedy options that can be taken so as to be ready if the doomsday tax scenario arises.  Using LLCs allows for the total value of your farm estate to be discounted down for tax purposes in order to  arrive at a value below the applicable federal estate tax exemption.  For example, due to discounting factors such as lack of control, lack of marketability, capital gains, and various others, an LLC may be able to go from a value of $10 million down to 3 or 4 million dollars for estate tax purposes.

Further, gifting during your life plays an important role in reducing the value of your  estate to arrive at a value under the applicable federal estate tax exemption at the time of death.  One of the strongest advantages of gifting membership units of an LLC is the speed in which it can be done compared to gifting other assets, such as land.  Transferring land outright can often require surveys, appraisals, deed work, and a lot of other steps.    Conversely, gifting membership units in an LLC can be completed in less than a day.

Next month we will talk more in depth about  the tools available if we are indeed faced with a severe reduction in the federal gift and estate tax exemption.  In the meantime, people should not panic, but consider what can be done for their farm to be in the best position to timely address the doomsday tax scenario should it arrive in the future.

John J. Schwarz, II, is a lifelong farmer, agricultural law attorney, and focuses on farm estate and succession planning.  Natalie Boocher is an estate planning  and elder law attorney assisting clients in protecting their farms from nursing homes and Medicaid.  They can be reached at 574-643-9999 and www.thefarmlawyer.com.    These articles are for general informational purposes only and do not constitute an attorney-client relationship. 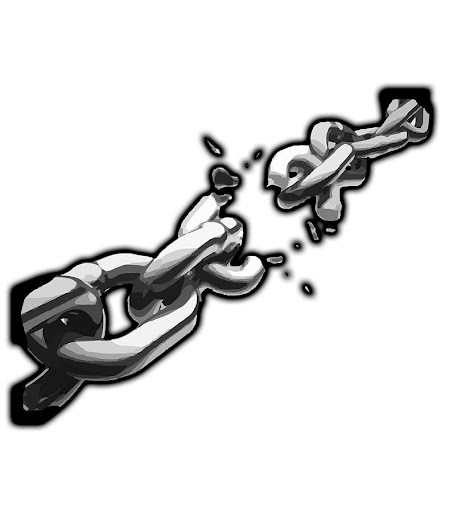