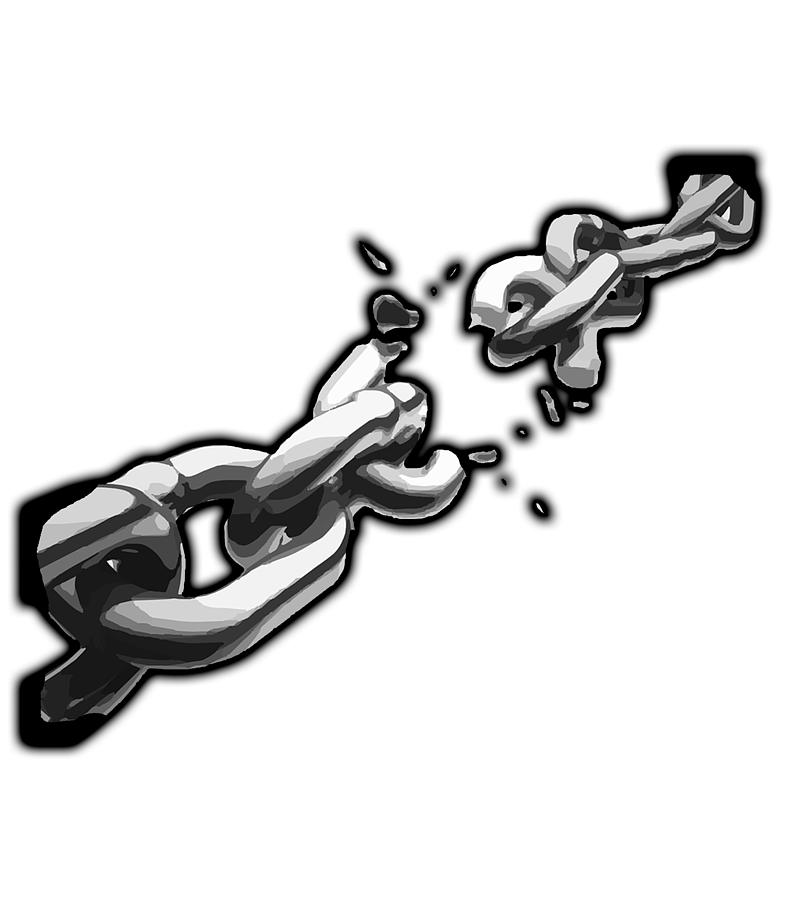 Part I-Reasons Plans Do Not Get Established.

(Authors’ Note:  This will be a several part series discussing why the current method of farm estate and succession planning is not working.  In this first part, we will discuss the current state of farm succession and estate planning and compare to where it was ten years ago)

After several years of the farm economy in the doldrums, that past 2 years have seen a reassurance leading to record land and machinery prices, as well as just about everything else. Prior to this, many farms were not even sure they would survive long enough to need a succession plan.  Now, we’ve returned to where we were around 2009, 2010, and 2011, when the size of farm estates grew greatly and made it very difficult, if not impossible, for farming heirs to buy out non farming heirs due to the large capital outlay.  With land and machinery at all times highs, the difficulty is even now more profound.

The problem is compounded in that farm succession planning and estate planning is an area where the farming industry has done the same thing over and over, which is “not much”.   If you want the next generation to farm, you better have a solid plan, or the next generation ends up in the NFL (Not Farming Long).  However, it appears that the farming industry is still entrenched in a “do nothing” mentality that one can only surmise prohibits scores of young farmers from being able to farm in the future.

Allow us to explain in more detail the “do nothing” mentality that permeates through the industry.  Recently we traveled to Iowa to receive training by way of the International Farm Transition network. (IFTN).  Every so often the IFTN offers training to become a certified farm transition specialist.  John had taken the training about 10 years ago when we were in a large upswing with the farm economy and transitioning farms in light of the ballooning size of farm estates was on a lot of people’s minds.

At the training 10 years ago, there were some very alarming statistics that were given based upon recent farmer surveys.  For example, it was said that 75% of all forms in this country did not have a plan with a successor identified.  Also, the survey showed nearly half of farmers had no retirement plan.  More so, about 40% of farmers relied on a family member for retirement advice (great if you have a financial advisor in the family, not so great if you do not), and about half of farmers intended to farm past 70 years of age.  Also, around 85% of farms were not organized as any legal entity like a corporation or LLC.

If we are going to move the needle, perhaps it is time to identify what are the root cause of these problems.  Identify the problems, discussing them, and then arriving at a solution could help immensely in getting farmers beyond the current “do nothing” morass the farming industry finds itself in.  In the follow up articles to this article, we will attempt to identify the top reasons we have seen over the past 16 years as to why farmers put off creating an estate and succession plan.  We will also address why the method of taking the entire “pie”, if you will, of the farm estate and basing inheritance off of it no longer works.  We will also attempt to take a deep dive into “fairness” and how it can be achieved.  Lastly, we will look at some ideas to facility a successful farm succession plan.

In closing, the next ten years are going to be pivotal as to farm succession planning just from the standpoint that the average age of the farmer is now 65.   Just look at the number of farm retirement sales we are currently seeing if you don’t believe this.  Factor in that half of the land in this country is owned by someone over 70 years of age, three-quarters is owned by someone over 50 years of age, we are going to see a radically different landscape if the farming industry doe not start to act upon and implement succession planning.

John J. Schwarz, II, is a lifelong farmer and has been an agricultural law attorney for 16 years and is passionate in helping farm families establish succession plans.

These articles are for general informational purposes only and do not constitute an attorney-client relationship for specific legal advice.  .